Ivor Davis: Up Close and Personal with Dianne Lake

Dianne Lake was a beautiful and innocent wide eyed seventh grade student – whose hippie parents abandoned their traditional suburban lifestyle to join The Wavy Gravy’s Hog Farm Commune in Tujunga, California. Along the way her parents met a man named Charles Manson. They were so impressed by him that, as unbelievable as it sounds, they turned their young daughter over to Manson. Dianne was just 14. What happened next is a personal odyssey that is hard to believe. She travelled with Manson’s ragtag band of runaways and social misfits until they settled at the notorious Spahn Movie Ranch in Chatsworth, California. She became chattel, a slave to Manson’s sexual whims and part of his depraved world of mind-blowing drugs which culminated in a series of horrendous, high profile Los Angeles murders in the summer of 1969. While never involved with any murders, Dianne was arrested and her life was almost destroyed. Today, in her late sixties, she is a devout, church-going grandmother who lives in Ventura County.

Registration for Zoom closes at 4:30pm on March 24th.

Proof of vaccination will be required on arrival for in-person attendees. Masks will not be required for this event. If you want a mask, we’re happy to provide one for you. 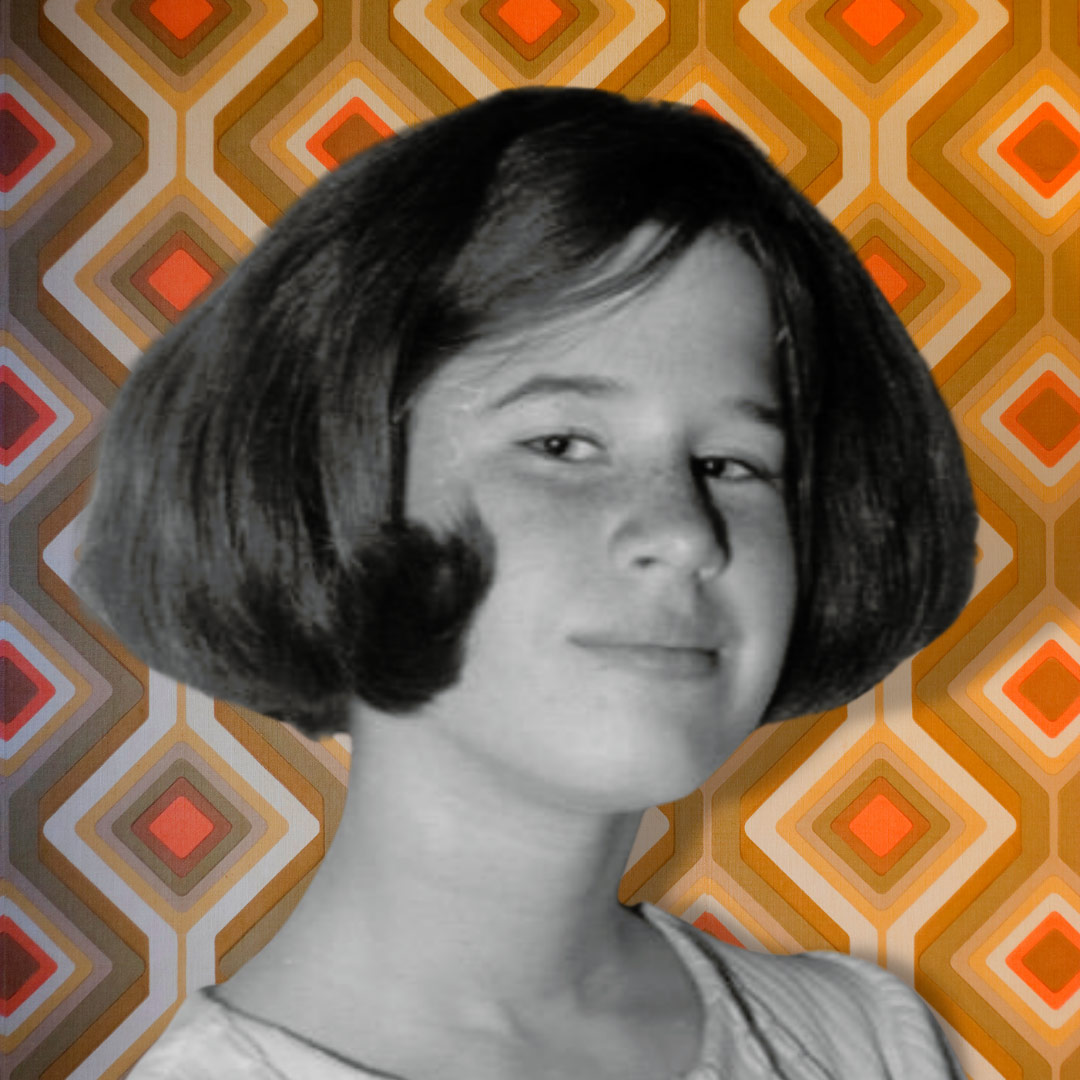