Ivor Davis: Up Close and Personal with David Leaf

David Leaf is a Peabody and WGAW award-winning writer, director and producer. He is the creative visionary behind such critically acclaimed films and festival favorites as The Night James Brown Saved Boston, the Grammy-nominated Beautiful Dreamer: Brian Wilson & The Story of SMiLE, The U.S. vs. John Lennon (winner of the Exhibitors’ Award at The Venice Film Festival,) and The Bee Gees: This Is Where I Came In. Most recently, he directed the feature documentary Dion: Born To Cry, on the Rock & Roll Hall of Famer (currently in post-production), and he wrote and directed To Tell The Truth, the story of a young Japanese American boy who was interned during WWII. Leaf, was a consultant for the HBO feature documentary The Bee Gees: How Can You Mend A Broken Heart? Leaf’s television credits include being one of the writers on the Emmy-winning America: A Tribute To Heroes broadcast after 9/11. That same year, Leaf wrote and produced TNT’s acclaimed An-All Star Tribute To Brian Wilson and was a producer of the Emmy-nominated Billy Joel: In His Own Words. 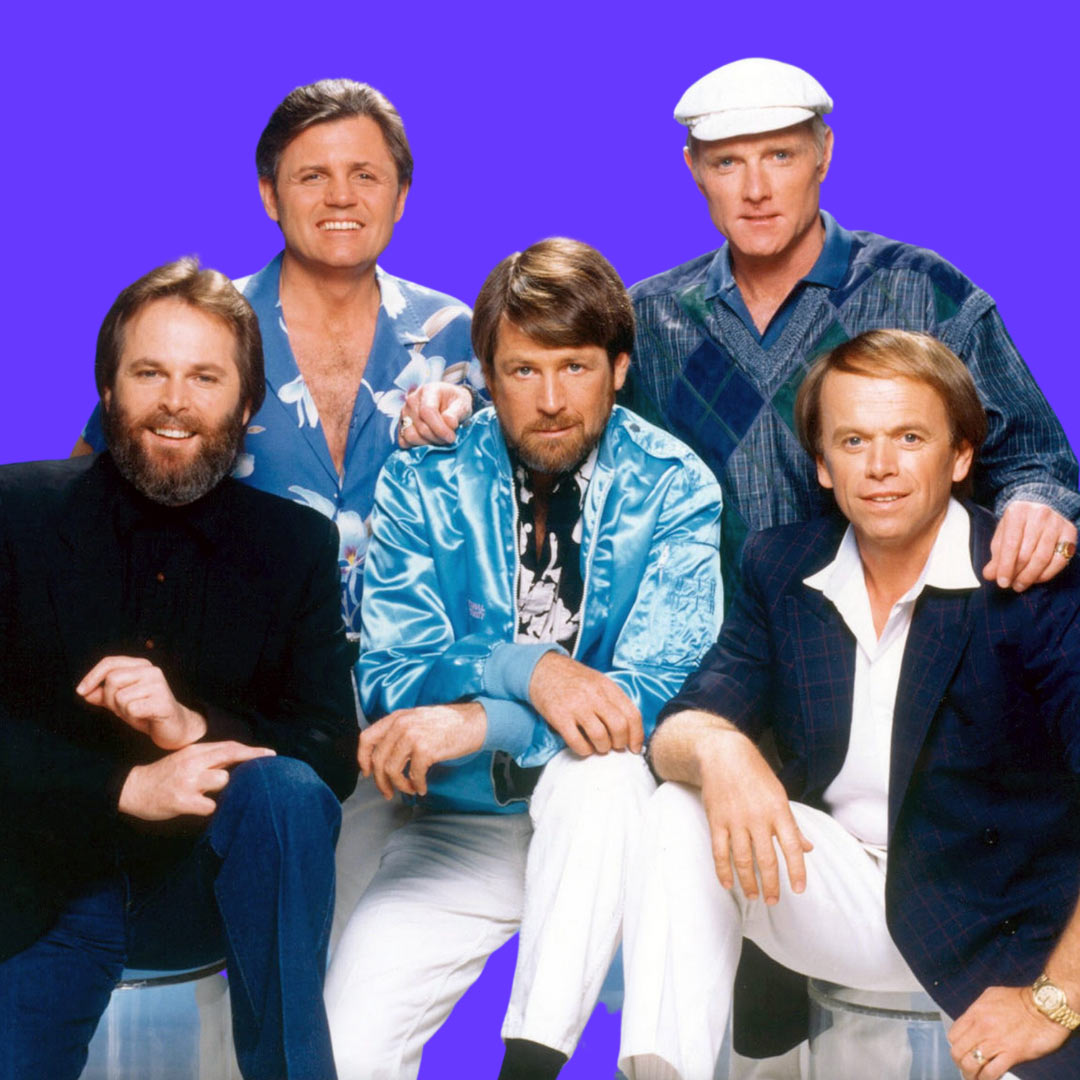