Ivor Davis: Up Close and Personal with Bob Eubanks

Many recognize Bob Eubanks as a TV personality and game show host, best known for hosting the explosively popular “The Newlywed Game.” In this fun evening, you will learn so much more about Bob, including the little-known story of how meeting the Beatles helped launch his career, and all the twists and turns that recently earned him a Lifetime Achievement Emmy Award.

What you may not know is that in 1964 Bob Eubanks was a bright-eyed and increasingly popular DJ in Southern California when the opportunity of a lifetime popped up. Did he want to be the concert promotor at the legendary Hollywood Bowl to present a hot new group from Liverpool who were about to embark on their first tour of America?  You bet he did! But there was one big problem: they demanded a huge chunk of upfront money to clinch the deal–and Eubanks didn’t have that kind of cash. So he gambled. He persuaded a bank to get a massive loan on his home to promote a rock group from England no one had ever seen live! He did it, and the rest is history. The rock group was the Beatles–and Eubanks –like the Beatles became a legend in his own right!

In this live event, Bob Eubanks will reveal all; how he became a legend in his own right, his charmed life and career, and how meeting The Beatles helped make it all possible.

Proof of vaccination will be required on arrival for in-person attendees over 12 years of age. Masks will not be required for this event. If you would like a mask, we’re happy to provide one for you. 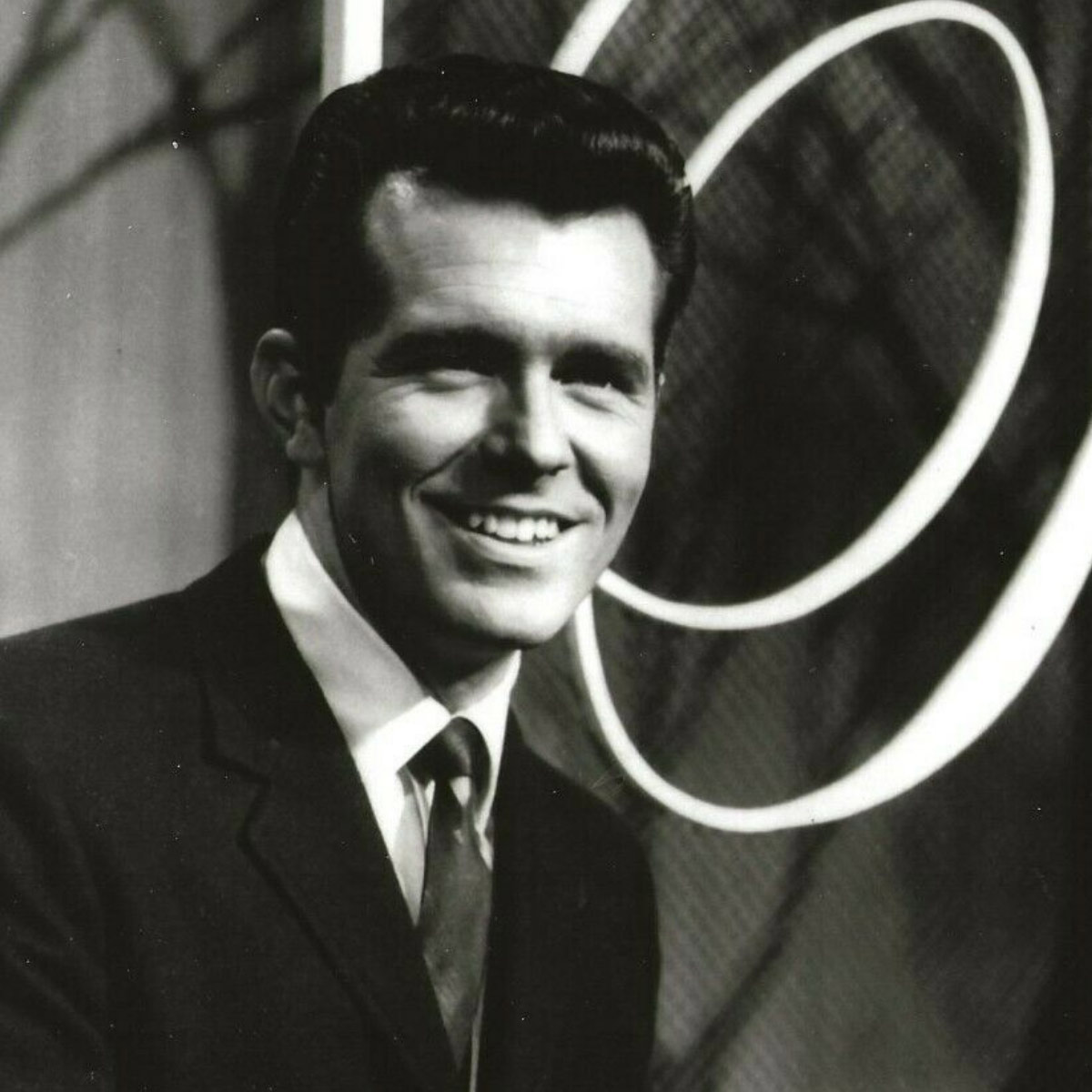