Join other artists for a series of three open model drawing sessions at your Museum: Wednesdays: July 6, July 20, and August 3. Models will be clothed and nude. Organized by artists Cathy Barroca and Barbara Brown. Chairs and easels will be provided; artists must bring their own supplies, paints not permitted. Note: this is not an instructional class.

This is a great opportunity for artists of all skill levels to work from a live model to develop their life drawing skills. 10-35 participants per class.

About Cathy Barroca: A Ventura County artist and arts educator, she holds an M.F.A. in painting and printmaking from the University of Kansas and has been teaching with the Ventura College Art Department since 1998 and directed the Ventura College Art Galleries from 2001 to 2005. Catherine completed “Portrait of a Neighborhood”, a 100 foot mural in the interior of the Casa de Anza Library in 2001, and is featured in prestigious art collections such as the City of San Buena Ventura, the City of Oxnard, the Ventura County Museum of Art and History and the Spencer Museum of Art in Lawrence, Kansas. She presented a one-person exhibit of her bas-relief paintings at the Ventura County Museum of Art in 2008 and represented the Museum at the Los Angeles Art Show in 2009. Learn more about her at https://sites.google.com/site/daybarroca/.

About Barbara Brown: Barbara Brown is a California-based artist interested in figurative and landscape work. She is influenced by the Hudson River School, Thomas Moran, Albert Bierstadt, John Singer Sargent, Diego Velasquez, Artemisia Gentileschi, and Lucian Freud. She received her MFA in Painting from Laguna College of Art and Design and has studied at Harvard Business School and the University of California Santa Barbara in Fine Art. Much of her work was destroyed in the Thomas Fire in 2017. Her subsequent series on that cataclysmic event was a part of her recovery. Her work since then has been an integral part of her healing process. Learn more about her at https://www.barbarabrownartist.com. 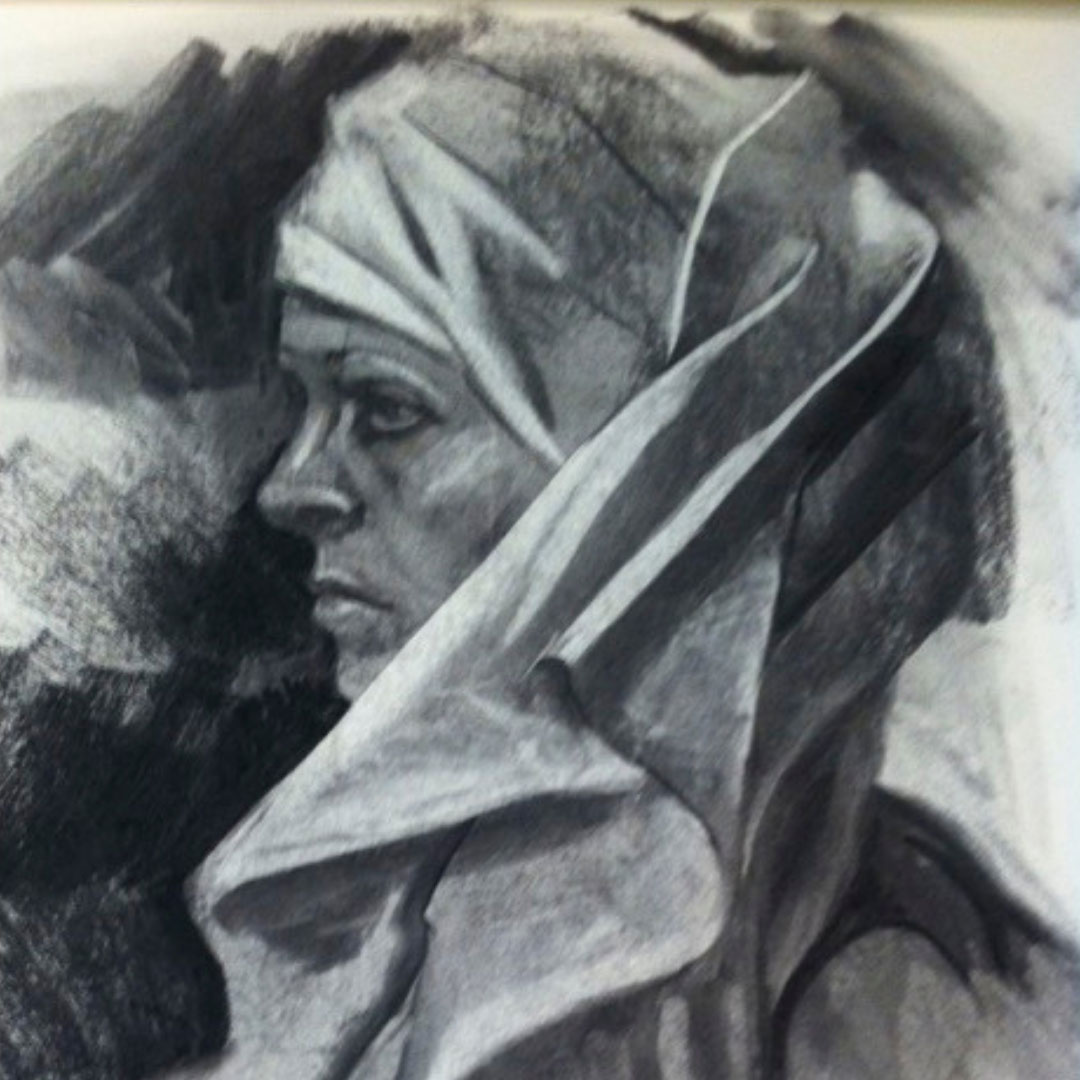