If trees have standing before the law, as many argue, then they might very well also have standing in historical fiction as Melina Sempill Watts demonstrates in this intriguing new novel … Blending environmentalism, magical realism, social history, and arboreal science, Tree challenges … readers to regard the natural world with new respect.

“Watts writes in an elegant, highly detailed prose. Even more impressive is her ability to wring narrative from the most common interactions, reminding readers of the Homeric drama unfolding all around them, at every level of life. An ingenious and satisfying tale”.

The Museum of Ventura County invites you to join us for the next installment of our popular in-person and Zoom series, Local History Happy Hour. In this series, local authors and historians sit down with The Barbara Barnard Smith Executive Director Elena Brokaw to discuss their unique perspectives on our region’s history and take questions from the audience.

The next episode features Melinda Sempill Watts, author of Tree. Melina Sempill Watts writing has appeared in Sierra Magazine, the New York Times motherlode blog, Sunset Magazine, Malibu Times, the VC Reporter, and many more. Watts began her career in Hollywood as a development executive, writing consultant and story analyst working for luminaries such as Frank Marshall, Kathleen Kennedy and Peter Horton, and at Dreamworks.

Tree is a novel about a tree written from a unique point of view: the chief narrator is a tree. Tree uses magical realism as a key to access the interrelated emotional realities of the many species that share one pristine valley in Topanga, California. Grass, birds, other trees and animals come to life on the pages, while one 19th century Mexican woman and one 20th century school boy, hearts opened by grief and loneliness, come to know one California live oak whose 229 years span the evolution of four human civilizations, Chumash, Spanish/Mexican, Yankee and new money Hollywood, which each leave their mark upon the landscape and upon Tree. The author’s obsessive botanical, scientific and historical research give substance to a world that feels both as real as last weekend’s dust on hiking boots and as mind altering as a fully fledged mystical experience. Take a journey into the heart of the woods where every plant shines Tree will change how you see nature.

Watts’ book, Tree, will be available for sale, and the author will stay to autograph.

This event coincides with Going Wild exhibit, on display at the Museum of Ventura County from Friday, August 26, 2022 through October 2, 2022. The Going Wild exhibit features the work of writer Melina Sempill Watts and California plein air painter Jeff Sojka. 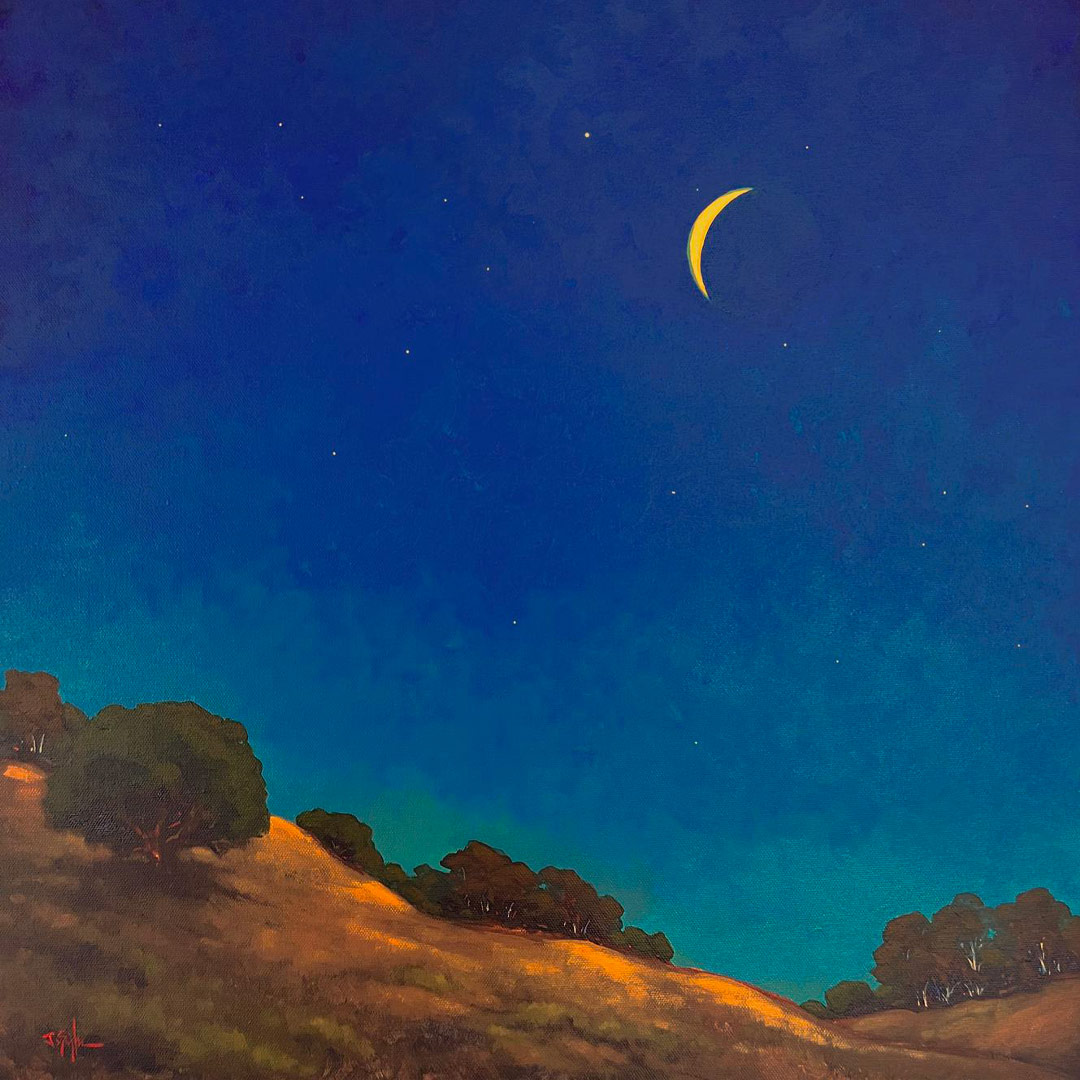